Notes From The End Of Time 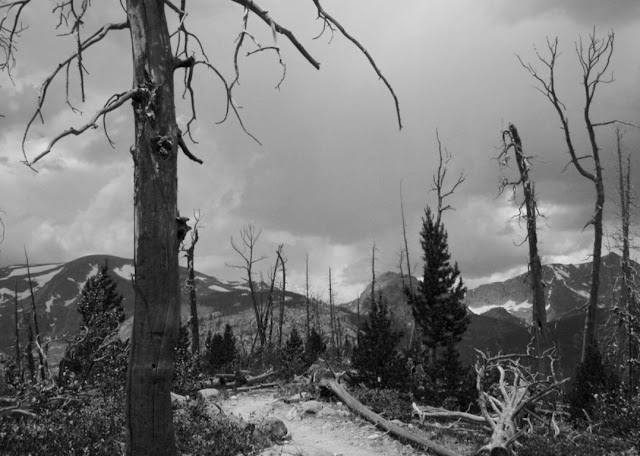 
February fifteen, two-thousand-nineteen. Day one of the denouement, the beginning of the end. Herewith and henceforth shall I endeavor to document the fall, in hopes survivors, if any there be, may come to comprehend and avoid our fate.

Today it was announced that our country is in a state of national emergency. Responding as a patriot, and for as long as I’m physically able, as long as there’s air to breathe, I’ll record events as they unravel. Perhaps an eventual historian, even an alien lifeform or probe, picking through the rubble, will find these words and piece together the finale of a formerly great and powerful country. Here will be a diary for the future reader, whoever it may be and whatever it may hold.

Day two. Saturday, February sixteen. The “president” has fled the White House. Ensconced in a state protected on three sides by ocean waters, his panic is palpable. Mysteriously, he is photographed ordering an omelet. I struggle to decipher the meaning: an attempt, albeit inconsistent with his declaration, to convince us to go about our business as if nothing has happened? If so, is it intended to expose us to harm, as with his prior pollution and energy directives, and treaty dissolutions? Is he party to the emergency? Or, given his bodily habitus and the effects of eggs thereon, has he decided the emergency is so dire, nothing matters? We’re left to wonder. And worry. Perhaps it was egg-white only. What then?

Day three. Sunday, February seventeen. Relentless snowfall and freezing temperatures ended long since, yet snow remains, now become ugly, black, disfigured, like random chunks of crumbled buildings, smothered in toxic ash. Is this the true emergency, poison falling from the sky rather than amassing at our borders? I shudder, as Cormac McCarthy’s The Road calls itself to mind. I must acquire, hoard, and protect food and drink.

Day four. Monday, February eighteen. The stock market has failed to open. Mail is undelivered, and my bank is closed for the third day straight. Systemic collapse has become undeniable. I recall something whose meaning originally escaped me: our garbage was picked up but the recycle bins weren’t. Of course! Why recycle as Armageddon approaches? And yet they collected the garbage. Oh! I understand: they intend it as feed for themselves. The situation is far worse than I’d allowed myself to think. But it reminds me to retain everything that might be digestible. Trees are bare. Would that I hadn’t forgone plantings last spring.

Day five. Tuesday, February nineteen. Using blankets and scraps of cardboard, we’ve blacked out our windows. I worry light may still show through, alerting marauders of our presence. I’m grateful my neighbor is Deputy Chief of Police, but his drab, aging, unmarked patrol car affords no visual deterrent and little comfort. I assume he’s armed. If it comes to that, I believe he’d share extra weapons. Unarmed, I place full-tang, cocobolo-handled, high-carbon Damascus steel, Santoku-style chef’s knives inside each door. Lacking enough, one gets a can opener.

Day Six. Wednesday, February twenty. Housebound for days, I venture out. Needing reinforcement fencing and more protection for my larder, I head to Home Depot, parking several blocks away, reconnoitering on foot. Approaching the parking lot, I see an ominous gathering of brown people, eying me in ways I can’t interpret; greedily, perhaps. Eschewing eye contact, I turn away, wondering how many more are on their way, and what are their intentions. The warnings have been too mild. And too late.

Day Seven. Thursday, February twenty-one. Daring to check the news, I discover all is not lost: Bernie is running again. He must believe the US will still exist in 2020, and surely, as they always do, Democrats will select and rally around their best candidate, setting aside bitterness for the good of the country when it isn’t Bernie. What could go wrong?

But then I discover there’s been massive voter fraud, after all, just as Trump has told us. He was right. About. Everything.

Wait. It was Republican fraud? In North Carolina? Home of “surgical,” Republican-created voter ID laws? Later, I read McCabe informed the Gang of Eight, and Trump takes Putin’s word over the DNI on Kim’s missiles. I no longer know what to believe.

Hopelessness overwhelms. We uncover our windows, resigned to the onrush of rapists, murderers, landscapers, and roofers.