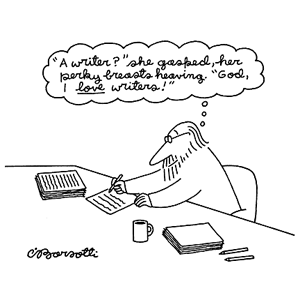 Yes, there's stuff about my book already, on the right, down a couple of lines from this one. But since I just discovered this zingly tabbed page option, I'm going to say more. No technophobe, I.

After partly retiring, I wrote a book, still available for purchase. Covering the time I spent in San Francisco learning to become a surgeon, its original purpose was simply to get into writing -- and, in the process, to recall -- memories of that time before I lost them to the inevitable (and palpably present) process known as becoming an old fuck. At first my primary goal was to get something done before my parents, who footed the bill for much of my education, either died or became unable to understand. (Since that time, one of each has happened.) As I wrote, I discovered what I'd been told in English 1-2 in college: writing and thinking are inextricably linked. Until you write a thing, you don't really know it.

At Amherst, not unlike my surgical education later, I didn't fully appreciate what I'd been taught until time passed. Like youth, college is wasted on the young: writing then was something to get done, an impediment to the next "bit," the next gathering of friends. Rugby practice. Writing the book, on the other hand, was the most fun I'd had forming words in head and putting them on page.

I loved the process of thinking up just the right phrase, rewriting it, speaking it, reading it to my wife. Then dumping it for something else. Writing and rewriting, I got to the point of knowing the whole book by heart, eyes drifting along the page almost without seeing. At which point I figured I was there, close as I'd get. Though I'm certain it's more creative and challenging to write fiction, still I took pleasure in those moments novelists describe, when characters tell them what comes next. In my case, it was smaller discoveries. In the writing of it, memories reappeared after the absence of decades. How interesting it is that writing does that. It's another pathway in.

Anyhow, when I finished it -- or, rather, got to the point of feeling it wasn't going to change much -- I was generally pleased. Occasionally, I'll pick it up and reread a chapter. Sometimes I find myself proud of having done it. Mostly, though, I think I could have done better. Especially if I'd taken notes back in the days.