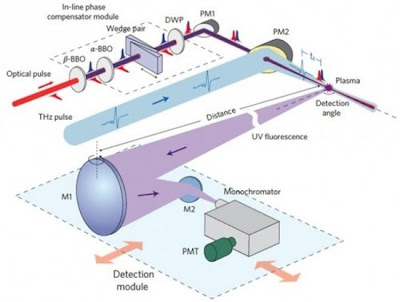 Well, I'll give the teabaggers this much: they are indeed bringing transparency to government. In the sense that they've instituted transparent bullshit.
The House of Representatives will open its new session with a reading of the Constitution. How dramatic, how patriotic, how responsive to their base.
How phony.
What it says, loudly, is "We figure if we put on a little show, present a shiny object, the gullible who elected us will be impressed." And, by golly, they are.

"It appears that the Republicans have been listening," said Jeff Luecke, a sales supervisor and tea party organizer in Dubuque, Iowa. "We're so far away from our founding principles that, absolutely, this is the very, very tip of the iceberg. We need to talk about and learn about the Constitution daily."

It's prestidigitation. Because, while they're busy impressing the impressionable with faux seriousness, they've already returned to business-as-usual with a speed that would be breathtaking, were it surprising. Hiring lobbyists for industries to be chief advisers to the committees that would regulate them, after campaigning against the practice. Hiring more lobbyists as chiefs-of-staff. And, when they're not doing that, hiring right-wing hater talk show hosts.

Yep, it's a new day all right.

Well, one can hope that in reading the Constitution teabaggers might discover what it really says, and doesn't. They might come to understand that we're a nation of laws, that process counts, that you can't simply ignore laws when you don't like them. That they don't hold the patent on patriotism. But let's not get too optimistic.
Fastest turnaround in political history, I'd say.