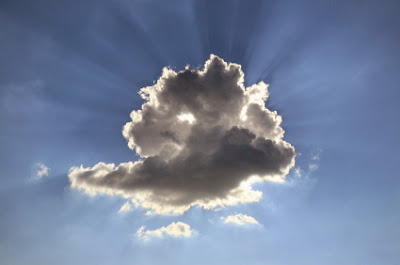 So in Arizona a former mayor and her husband were attacked by the family dog. The husband was killed. Says the current mayor:

Jack Hakim, current mayor of Bullhead City, told the Arizona Republic the attack was "pretty devastating" and that Diane Vick "was pretty well beat up."

“We’ve had dog bites before but never something like this,” Hakim said. “It’s very sad for us in Bullhead City."

"We’re just grateful that at least one of them was able to survive," Hakim continued.

Yeah, that's how I'd see it, too. Grateful. That the dog didn't eat them both. Must have been a guardian angel at work.