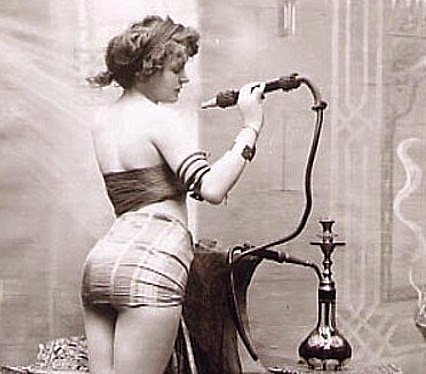 Add their unwavering support for the Keystone Pipeline to the crazy collection of incomprehensibly inconsistent actions of today's Congressional Rs. Forget about energy policy. The damn thing is foreign-owned, using eminent domain to take over private US property from farmers, for their damn furriner profit. It's like Agenda 21. As Charlie says:

Look at the issues. Eminent domain! Property rights! Foreign corporations bullying salt-of-the-earth farmers. States rights! It's hard to believe that the Republican party isn't all over this one. (Actually, it's not.) Also, I'd suggest to any Democratic supporters of this incipient catastrophe that they go to Nebraska and explain themselves. Sometimes, I think I do expect too much.

The occasion of Charlie's post, linked above, was the issuing of an injunction against the pipeline by a Nebraska state judge. Making Congress's premature ejacupassage of their build-it bill even more suspect and dumb. Among other reasons our president said he'd veto it was the untimeliness of it. Based on, you know, letting the state of Nebraska do its thing. What a commie tyrant he is.