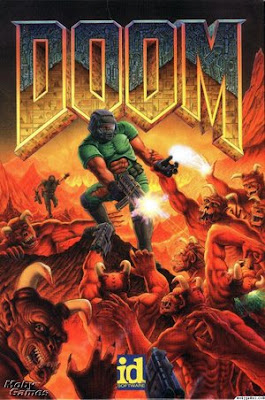 I must say I agree with John McCain on this, to the extent that it's an accurate account. My idea of bipartisanship, when it comes to big issues, is to sit down with people from all sides and try to hash things out. Now it may be perfectly justifiable to begin with a plan as a starting point, as a way of focusing the discussions. And, for practical purposes, I think that's what happens in the Senate: the bill will get amended, abridged, mashed and hashed, as it should. But when I fantasize about being President, the scenario is more like the inference I draw from McCain's comments: it's about much more than visiting the opposition. I'd begin at a round table and go from there.

It's said that in the perfect negotiation, both sides end up thinking they got screwed. (I never understood why it couldn't be that they both feel they got a good deal, but maybe compromise precludes that, by definition.) I infer there are lots of items in the rescue plan that are indeed pet projects that have no business there, and like politicians of any party, the ones in power make an effort to steamroll the others. God knows that's what happened when Bush and the Republicans had it all. I'd have hoped the Democrats could be better than that (because I would, if I were there!)

I think it's time -- and maybe this negates everything I said above -- for President Obama to go before the people again. State clearly why he thinks spending is better than tax cuts, and elaborate on what kind of spending. Make the case that tax cuts have been tried, and have failed. And while he's at it, demand a more pared-down and focused list of spending projects. Make both sides squirm a little, but state that the point of compromise isn't exactly in the middle, because what's being demanded by some is more of what got us here in the first place.

He's committed, of course, to some tax cuts, because that's what he campaigned on. It's one of his positions with which I've disagreed: I think giving people a few hundred bucks doesn't do nearly as much as investing in job creation. Spending several billions to give millions of people a little money seems less impactful than spending the same to build things: lots more downstream effects. But I admit I don't know.

I blame the process more than I blame Obama. So far, anyway. It's just not possible to get everyone on the same page -- especially, as we've seen, House Republicans -- even if by "same page" all that's meant is willingness to give something. Anything. But I'm getting an increasing sense of pissing away opportunity, and of impending doom.