Coming To A Theater Near You 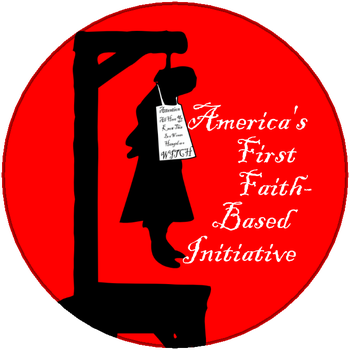 Currently playing at our local theater: "God's Not Dead." "Heaven Is Real." "Son Of God." "Noah."

Currently heard everywhere on right-wing media: "Christianity is under attack."

It is, of course, entirely consistent with the current, and highly successful, strategy of the teabagging R party: the big lie. The deflection. The distraction, the claim of the opposite. While pretending it's their religion that's threatened, they carefully work to eliminate all vestiges of religious freedom for everyone else in the country. Under the false flag of victimhood, they deliberately move us ever closer to theocracy, cheered on by their poor martyred followers, ignored by the press.