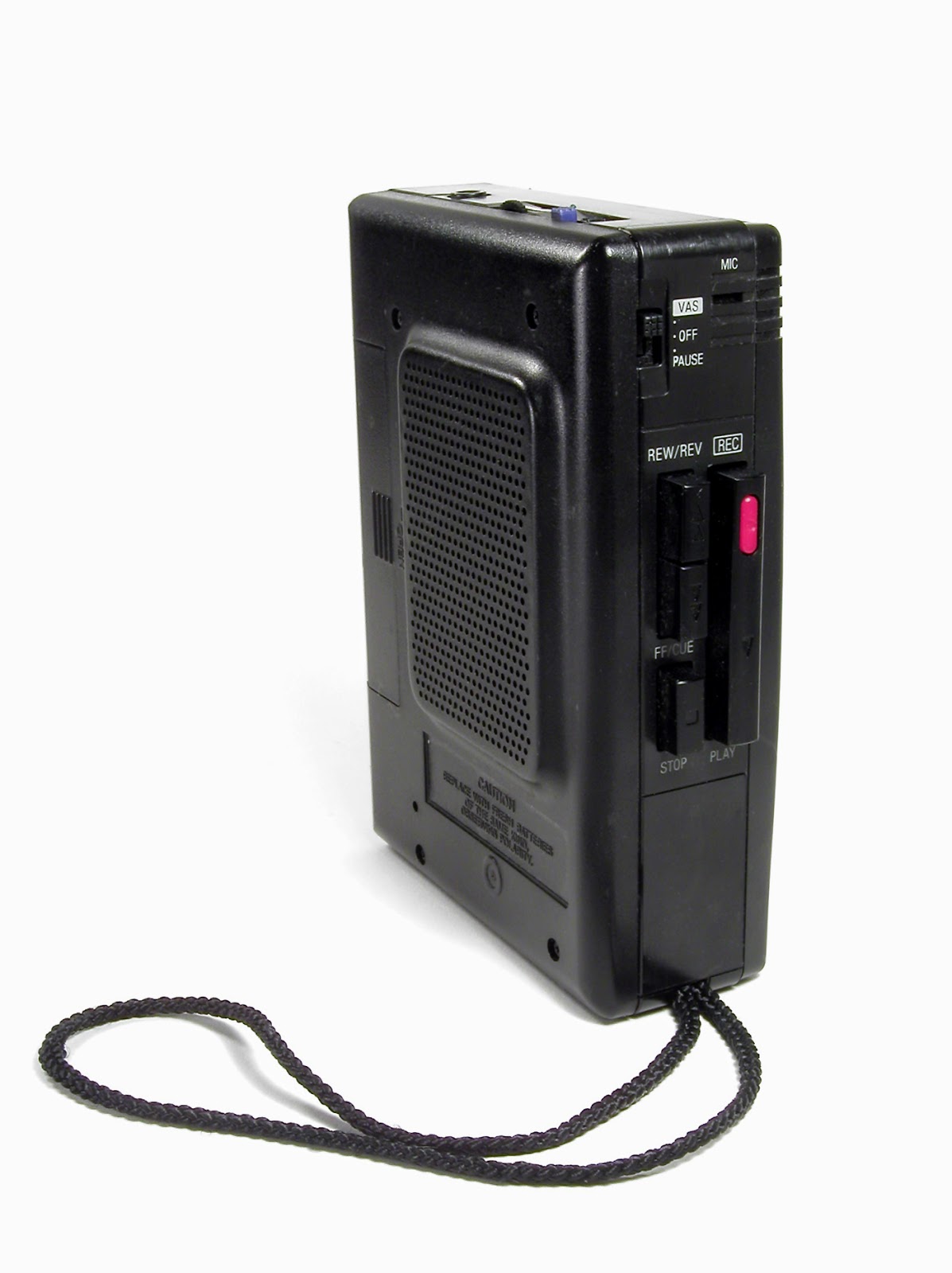 Gotta admit to mixed feelings about the Donald Sterling tempest. He doesn't sound like the kind of guy I'd want to have over for dinner. Seems like an asshole, at least to the extent that those private conversations reflect who he is.

But there's that "private conversations" thing. Had he said what he said in public; had he made racist comments to his players, or to the press, I'd feel a lot more strongly. As it is, by whatever means and for whatever reason, thoughts he expressed with no intention of having them made public, and which had no effect on anyone other than, presumably, his young-enough-to-be-his-granddaughter girlfriend, became public, in what seems like a violation of his privacy.

I mean, geez, we assume the NSA has heard that stuff from him for years, right? And I'm hoping not every word they have on me ends up out there, either.

So now he's banned for life, fined two and a half mill (a pittance compared to his wealth), and may be forced to sell his team, for words he reasonably believed would never be heard beyond his wherever it was. I dunno. If you're a jerk in the woods, does it make a sound?

Far as I can tell, he's a nasty guy. And he got screwed.