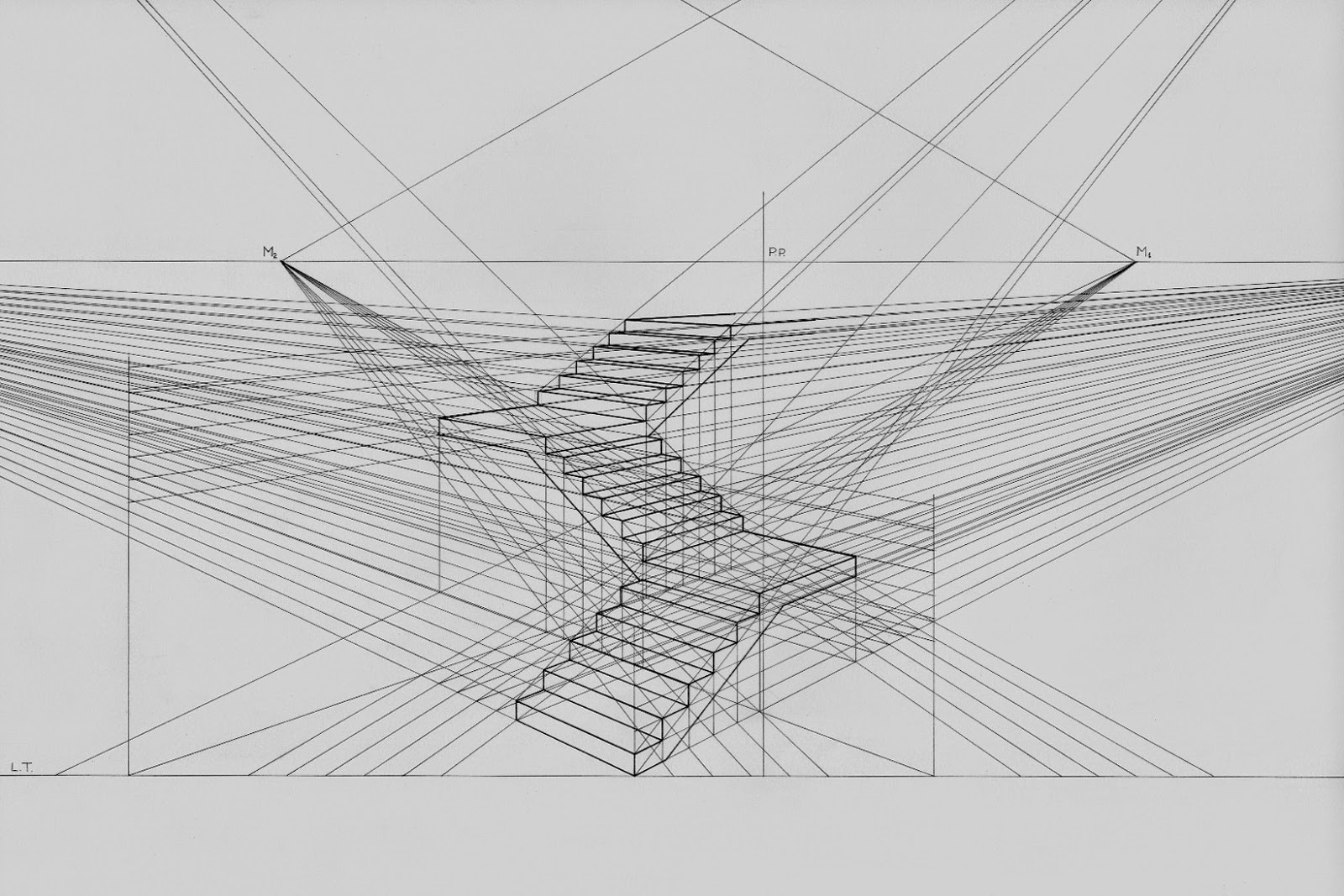 Here's a bit of perspective on the immigration "debate," after President Obama's announcement last night. It's from this thread on Andrew Sullivan's blog, where lots of wisdom can always be found. As with so much else, when you strip away the rhetoric designed to inflame and obfuscate, there's much to be learned:

Your question of “how many immigrants will Obama let stay,” or “allow to stay,” perpetuates an important misconception in this debate. As Greg Sargent helpfully explains, Obama is not proposing to deport less people, and the same number (roughly 400,000) will continue to be deported, with or without executive action. Why? Because Congress only appropriates enough money to deport that number, or roughly 3.5% of the approximate 12 million undocumented aliens. As there is an existing, bipartisan agreement that some 96.5% of the undocumented population will be allowed to remain here (i.e., the “how many” question), Obama’s executive action asks only: which undocumented immigrants should populate the 400,000 who are deported?

That is a crucial distinction. The question is not whether Obama should increase the number of undocumented immigrants (he isn’t), but whether he should apply severely limited resources in a targeted fashion (e.g., new arrivals, criminals, etc.) or indiscriminately (e.g., a law abiding mother of a U.S. citizen-child)? And, is Obama plausibly “tearing up the Constitution” if he deports the only number of people he can (about 400,000), but prioritizes who should be deported within such Congressionally imposed constraints?

Notably, Republicans are not proposing to increase such spending/deportations. Characteristically, they are threatening only to further defund the government. Aside from raw politics, the Republican position is largely: (i) don’t inform our base that we agree that less than 1 out of 10 undocumented immigrants should be deported, (ii) apply the meager 3% budget indiscriminately to terrorize the wider immigrant population, and (iii) most of all, don’t do anything that would remove the pejorative, crippling “illegal” designation from this disadvantaged labor supply.