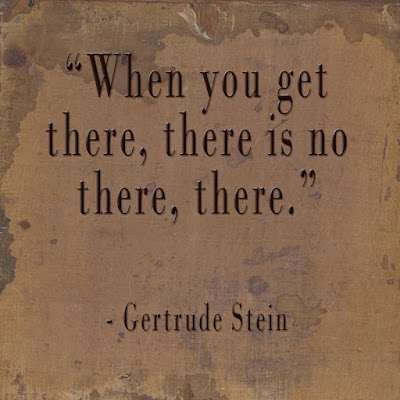 Trudging through comments on various websites following last night's "Republican" "debate," I found myself wondering what it would take (if it's even conceivable that it'd ever happen) for R voters to demand substance; and, when what passes for substance passes out the orifi of the effluxer, when they might look below the surface to see if anything's there. So far, it ain't happening, as the comments of adoration and adulation make clear. Case in point: Carly Fiorina's tough-guy approach to Putin (when did he stop being a hero of the right wing screamers, anyway?):

What I would do, immediately, is begin rebuilding the Sixth Fleet, I would begin rebuilding the missile defense program in Poland, I would conduct regular, aggressive military exercises in the Baltic states. I'd probably send a few thousand more troops into Germany. Vladimir Putin would get the message.

Because, here's the thing (from the same source):


Her answer on Russia, for instance, was bizarre.
The Sixth Fleet is already huge, and it's hard to say why adding to its capabilities would intimidate Putin — after all, America has enough nuclear weapons pointed at Russia to level the country thousands of times over. Her proposal for more military exercises in the Baltics seemed odd in light of the fact that President Obama is already conducting military exercises in the Baltics. And the US already has around 40,000 troops stationed in Germany, so it's hard to say what good "a few thousand" more would do. And pushing  a missile defense system in Poland is a very long-term solution to a very current problem. In total, Fiorina's laundry list of proposals sure sounded like a plan, but on inspection, it's hard to see why any of them would convince Putin to change course.

Carly Fiorina is so glib in her lying and nothing-there-but-words polices that she sounds -- especially compared to Trump, et al, like there's a brain at work. Mid-brain, maybe.

I think the difference between her and the rest of the candidates is that they can lie and make it sound like they're telling the truth; she lies and doesn't seem to realize it. Or maybe it's that she's so used to lying to shareholders and board members that she is, in fact, just like the rest of them.

And I'd say the difference between Huckabee and Carson, god-wise, is that Huckabee is as dishonest as they come, a charlatan pitchman for God on the order of any megachurch leader, just not as rich. Yet. But he's trying. Carson, OTOH, is so sure he's got God in his pocket (or that he's in God's pocket) that it doesn't occur to him he could be wrong about anything.

Good luck with that.