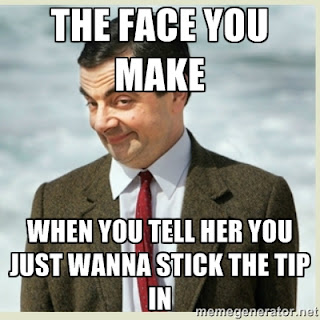 If we have to be involved -- and, based on recent history, I'm not sure that we do or that it'll work out in our favor -- this is the way to do it, rather than with US troops doing the fighting.


SINJAR, Iraq (AP) — Kurdish Iraqi fighters, backed by the U.S.-led air campaign, launched an assault Thursday aiming to retake the strategic town of Sinjar, which the Islamic State group overran last year in an onslaught that caused the flight of tens of thousands of Yazidis and first prompted the U.S. to launch airstrikes against the militants...

Those people, and many more in the region, are the ones who have the most at stake; without their will and their troops, there's nothing we can do to change the course of history there. Well, that's not entirely true: as we've seen, we're quite capable of making things much, much worse, and of picking the wrong horses to ride. Ronald Reagan taught us that with the progenitors of al Qaeda, George Bush followed suit with his tragic stupidity in Iraq.

And now President Obama seems to be succumbing to the same concept; so far, at least, and as far as we know, it's only a handful of special forces. And maybe they can manage to help the Kurds, et al, without getting killed themselves. But sending in "just a few" is like telling her you'll only put in the tip... Someone's damn close to getting fked.