From My Better Blog 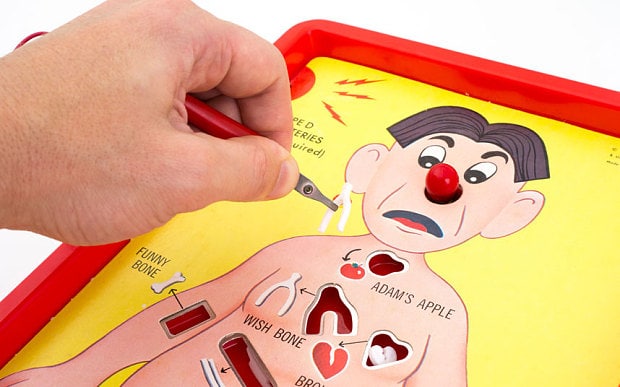 For irrelevant reasons, I've recently re-read a series of posts I wrote several years ago on "Surgeonsblog," wherein I tried to describe, in as much detail as possible, what goes on in an operation. Some of it is pretty good stuff, and, based on comments, it was entertaining and informative. There was a time when I could be that way.

So, shamelessly, to those who have more time on their hands than they know what to do with, and who may not yet have discovered the pleasures of a surgery blog written for laypeople, I recommend reading it.

It starts here. You need to scroll past the comments at the end to get to "newer post" on which to click to get to the next one. There are nine of them; be warned. Also, being old, most of the links no longer work, but it doesn't matter all that much.

Email ThisBlogThis!Share to TwitterShare to FacebookShare to Pinterest
Labels: how to be a surgeon in your spare time, surgeonsblog, surgery for the layperson