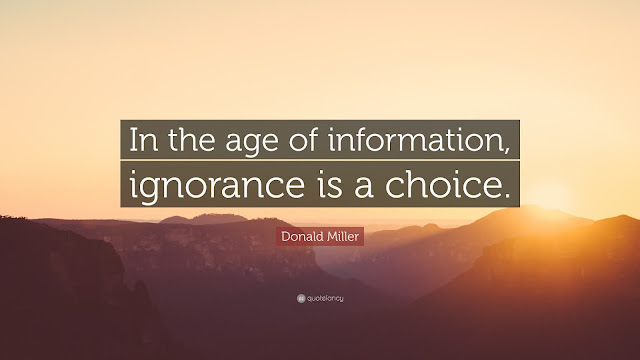 
There’s a housing development under construction. Comes a fast-approaching forest fire, certain to incinerate it. Recognizing impending catastrophe, local authorities order evacuation. How should we describe someone who countermanded the order, “to protect jobs” of the builders, or because packing up is too expensive? Sensible and forward-thinking, or clueless and incompetent? Or, maybe, a tool of big firehose?

When I consider the arrogant mendacity of Trump’s withdrawal from the Paris Accords, my acclaimed civility eludes me. To be printable, I’ll do a little self-censorship.

Some say I’ve been unfair to Trump. (Redacted)!! I’ve been too (redacted) kind. Trump, his cabinet, and the fully Foxified can spew whatever (redacted) they want. It won’t change reality. Climate change is observable. Evidence is everywhere, and, as with good science, confirmation comes from multiple sources. By now, denial of the danger we face isn’t ignorance. It’s (redacted) evil.

Not satisfied with the environmental carnage he’s already initiated, Trump, spouting nonsense, lumbers on. I wish I could understand what motivates him. I doubt even he does. Maybe his impulses are buried so deep in his (redacted) wounded psyche that it’s just a (redacted) morass of uncontrolled reflexes. But his pig-headed climate actions amount to premeditated internecion. Same with his (redacted) apologists. Too costly? To avert disaster? (Redacted!)

We’ll always have flat-earthers and fakers; likewise, people with something to gain, financial or otherwise, by rejecting the evidence of climate change. They’re welcome to their (redacted), but they’re the last ones who should be making decisions for the rest of us. Not when our grandkids’ quality of life is at stake.Republican lawmakers claim climate science is “unsettled.” (Redacted)! Such people, unable to evaluate data or discern propaganda, or resist jobbery, deserve no place at the negotiating table. Not coincidentally, those (redacter-redacting) Trump-excusing legislators have received millions from the fossil fuel industry. Yes: evil.

But what of their (redacted) supporters? What’s their excuse for bequeathing to their descendants an inhospitable planet? What need in their (redacted) brains calls them to dismiss the obvious? Conditioned tribalism? Greed? Participatory gullibility? I don’t (redacted) know. But it’s (redacted) disturbing.

It’s not okay, by which I mean it’s (redacted) (redacted), willfully to ignore reality. If it’s normal for Republicans to cling to tax cut mythology, for example (Wait! What?), it’s (redacted) abnormal that science has become a partisan issue. Respect for facts is now predictable by political affiliation.

Every (redacted) week we see letters regurgitating Foxolimjonesian (redacted): Hillary’s State Department misplaced billions of dollars; she gave twenty-percent of our uranium to Russia; illegal voting is rampant; climate change is merely a natural cycle. Will no amount of debunkage unwash their (redacted) brains?

Among Trump’s (redacted) justifications for abandoning the accords was they’d made America a laughing stock. This he said while affirming that America no longer cares about science, brazenly lying about (or showing he has no idea) what the agreement entails, and making clear that we’ve relinquished our role as a world leader in anything but (redacted). Could there have been a more ironic argument? Even Vladimir Putin is all but laughing in Trump’s face. It’s not America the world finds comical, Mr. Trump. It’s you. And your superficial understanding of complex issues. And your (redacted) embarrassing, fact-free tweets.

Why did he do it? Spite for Obama? Grievance over perceived slights? Whatever the reasons, his words prove it wasn’t based on thoughtful consideration. Or truth. With Trump, a lifelong bully, cheat, and seeker of revenge upon those who refuse to (redact) his (redacted), who can know? But there’s more than climate at risk from his tantrums.

Within hours of Trump’s disgraceful performance, American governors, mayors, and industry leaders announced they’ll adhere to the Paris agreement, as did remaining Paris participants, who’ll work directly with states. The world has declared the president irrelevant! How’s that for “great”? Unchecked, Trump is (redacted) dangerous, even beyond his repressive attacks on Constitutional bulwarks against tyranny.

Abandoning Paris is anti-truth. It’s anti-grandchildren. He assumes his supporters are (redacted) buffoons. Is he right? It’s time to stop (redacted)-footing around the (redacting) (redacted) that he is; time for his enablers to wake the (redact) up and stop excusing the inexcusable.

On every level, what Trump did is unconscionable. (Redacted)!