Prepping For The Final Exam 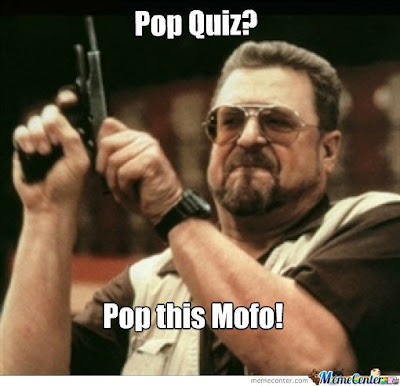