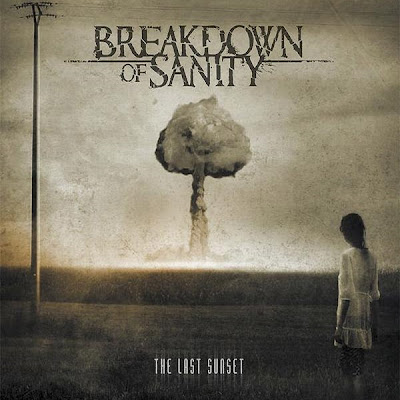 And speaking of the economy, to no one's surprise Eric Cantor has bolted from the "bipartisan" "negotiations" on the "budget." Damn Democrats want to raise a little revenue to pay for our basic needs. Republicans say no deal to that: they simply don't care about anything but tax cuts for the wealthy. I don't see how anyone can argue with that statement. I wonder how he'd explain what was wrong with tax rates before Bush got hold of our thriving economy.
I've said it before: it's obvious that tax rates that are too high would destroy the economy. Taking the extreme case of 100%, we'd have full agreement across the board. Likewise rates of 0% (although I'm certain there are teabaggers who'd be perfectly happy to watch the country crumble around them as long as they had theirs...
Anyhow, we can all agree it's a matter of finding a zone in which there's enough revenue to do what's needed, and enough incentive for people to work and produce stuff. It's obvious to everyone except the ideologically blind that we're not in the zone. Keeping taxes where they are -- forget about the further cuts teabaggRs want -- it's apparent that the sort of cuts to achieve balance will rob us of our future, as infrastructure crumbles, education continues its decline, research goes unfunded, and the environment is left to putrefy. It's happening already, and the Rs are barely into their plot plan.
So it's a choice. If these guys, the teabaggRs, have their way, we'll see the end of everything we need as a country, other than fur-lined coffers for the very few. I've not seen any credible breakdown of how we pay for the aforementioned basics if Rs hold sway; in fact, it's clear they don't want to pay for those things. Or, their god forbid, such fluff as medicaid, WIC programs, or any other ways to help their fellow citizens.
Of course, we could elect people who'd like to see the government function, who value the country enough to pay for its needs. It's not as if anyone is talking about going back to the tax rates we had under Ronald Reagan, after all. Patriotism isn't about playing dress-up. It's about doing the hard stuff that democracy demands. Teabaggers, and the people they've elected, are the furthest thing from patriots that anyone could imagine. It's selfishness and nothing more. (Okay, misinformed stupidity, too. I'll give you that.)
Against that statement there's simply no argument to be made.
[I've read speculation that the walkout is a defacto recognition that tax hikes are, in fact, inevitably necessary, and that Cantor (and Kyl) simply don't have the balls to be the ones to agree. They're kicking it up to Boehner and McConnell. Could be, I suppose. If it's true, and it happens, I'll take back some of what I said. About teabaggRs; but not about teabaggers.]
[On the other hand, it looks like it ain't gonna happen. My bad. Boehner might rise to the occasion? What was I thinking?]
We're past the point of no return. Like the man said, the Republican party is now made up of and supported by idiots. We're screwed. Totally and completely screwed. If the unlikeliest of outcomes transpired in 2012, and people woke up, made a choice for the future of the country, and Ds regained control of both houses -- even then, it might well be too late. 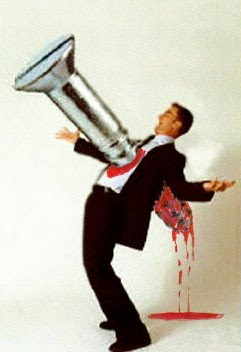