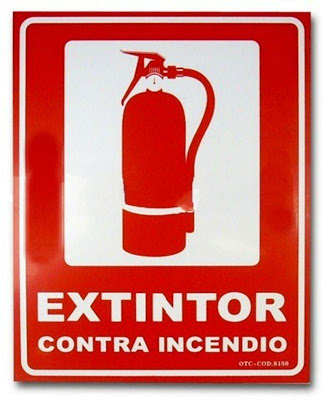 I'm nothing if not inconsistent, and the amazing volume of comment spam is starting to get to me again. It's not that hard to delete, I'll admit, but it's really annoying. And, given the few comments I get, and the fact that the number seems approximately independent of whether there's word verification or not, I'm seriously considering reinstating it. I'll not (presumably) eliminate comments again; but, even acknowledging the near unreadability of some of the word images up with which Blogger seems to come, I'm getting close to making it happen.

Meanwhile, if I haven't already mentioned it, Blogger has the worst spam filter since Hawaii adopted it as the state comestible.

Email ThisBlogThis!Share to TwitterShare to FacebookShare to Pinterest
Labels: Blogger has the worst spam filter on the planet