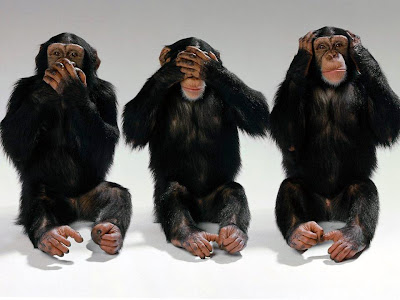 Here's an eye-opening article which lists the ways legislators have prevented researchers from looking into gun violence.


The nation might be in a better position to act if medical and public health researchers had continued to study these issues as diligently as some of us did between 1985 and 1997. But in 1996, pro-gun members of Congress mounted an all-out effort to eliminate the National Center for Injury Prevention and Control at the Centers for Disease Control and Prevention (CDC). Although they failed to defund the center, the House of Representatives removed $2.6 million from the CDC's budget—precisely the amount the agency had spent on firearm injury research the previous year.

Funding was restored in joint conference committee, but the money was earmarked for traumatic brain injury. The effect was sharply reduced support for firearm injury research. To ensure that the CDC and its grantees got the message, the following language was added to the final appropriation: “none of the funds made available for injury prevention and control at the Centers for Disease Control and Prevention may be used to advocate or promote gun control.”

Precisely what was or was not permitted under the clause was unclear. But no federal employee was willing to risk his or her career or the agency's funding to find out...

When other agencies funded high-quality research, similar action was taken...

... In 2011, Florida's legislature passed and Governor Scott signed HB 155, which subjects the state's health care practitioners to possible sanctions, including loss of license, if they discuss or record information about firearm safety that a medical board later determines was not “relevant” or was “unnecessarily harassing.”...

The article doesn't mention which party has led the charges, so I have no idea.

And as long as we're talking studies, there's this, which, because it pretty much blows out of the water the trope that arming people prevents gun deaths, ought to be a separate post. From the Violence Policy Center:

Emphasis mine. But it should be everybody's.

[Image source? Well, there are about a million of 'em for the same pic.]