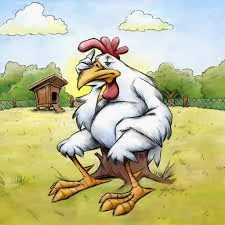 This pretty much says it all, Republican spending-cut-wise:


..."Let's just get through this thing, and whatever it costs, it costs," Graham told CNN's Wolf Blitzer on "The Situation Room" on Monday of the devastating floods in his home state.

Graham was among the Republican senators who opposed a federal aid package in January 2013 to assist states hit by Hurricane Sandy, but now he doesn't remember why."I'm all for helping the people in New Jersey. I don't really remember me voting that way," Graham said.

Pressed further, he said: "Anyway, I don't really recall that, but I'd be glad to look and tell you why I did vote no, if I did."...

Yeah, as if he doesn't know why he voted no. It's because the only spending he, and his Republican cohorts, and the voters who send them to D.C. like is that which is spent on themselves.