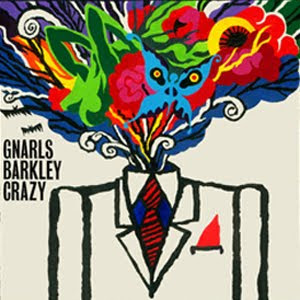 Given the bilious blather and purple prevarication heard on Fox News and coming from the mouths of Republican politicians regarding health insurance reform, this is just funny. But it does come from an article in a presumably credible magazine, Investor's Business Daily. I am, of course, among many who've pointed it out. Still, it's a perfect signpost along the path to destruction.

The key statement is this:

People such as scientist Stephen Hawking wouldn't have a chance in the U.K., where the National Health Service would say the life of this brilliant man, because of his physical handicaps, is essentially worthless.

I trust readers will be able to discern two teensy problems with that declaration... The second is that nothing in the current plans for reform is remotely like the UK system.

Evidently there's no end to the stupidity that passes for discourse in this, one of the most important and difficult of issues we face. Given the fact that there's no desire to be honest, nothing anyone says, no pointing out of error, will unslime the rhetoric. Facts are unwelcome: facts get in the way of the deliberate deception. Reality, as has been said, has a liberal bias.

It's really hard to be an optimist.
.