The Best They Have To Offer 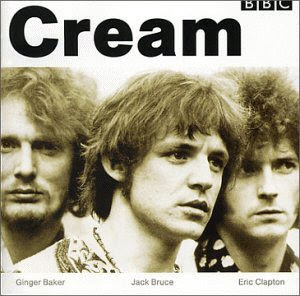 Far be it from I to point out that from the audience of the party that loves our troops exclusively and unconditionally there came boos for a soldier during last night's debate. Nor would I follow that up by pointing out that none of the candidates condemned it from the stage. (The debate was sponsored by Fox "news," for gods' sake: don't wanna rub up against those guys.)
I would like to mention the flat out lies that fairly flew from the lips of the hopefuls, once again demonstrating that facts simply are of no importance to Republicans; especially those who want to govern this country for which they claim exclusivity in the love department. Starting with the most disconnected:
Bachmann.
Cain.
Perry (and the rest.) Oh, and if this wasn't a lie, it was no less mind-blowing.
And more. More. More.
Hearing Romney repeat the bogus claims of Obama "apologizing" for America is getting old, along with the exceptionalism thing. Or his claim that "Obamacare" puts a government bureaucrat between you and your doctor.
It seems clear that the Republican punditocracy is starting to realize what an idiot Perry is. (What took them so long? Longer than the ten seconds it took anyone with a pair of eyes and ears.) The only question is whether it will matter to teabaggR voters, whose love for him is only exceeded by their love for the one person more idiotic than he (among those, that is, who have a chance at the nomination.) Idiocy, in other words, isn't a bug in the ideal R candidate. It's a feature.