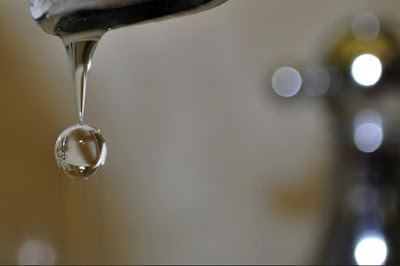 Gotta admit this Hillary/email thing is starting to worry me a lot. I have no idea how significant it is, but at this point it's like Chinese water torture. Drip, drip, drip.

She'd be an infinitely better president than Donald Trump, even from prison. So would you. But if this shit keeps piling up to the point that it'd give the election to Trump, it'd prove that if there's a god, he/she/it is just fking with us and laughing his/her/its ass off. If gods have asses. (I doubt it, because wow.)

If there's something indictable here, then get it over with and do it. Give someone, anyone, time to get in there. Are you ready, Joe? Because a Trump presidency would be awful, horrible, unthinkable in every way imaginable.