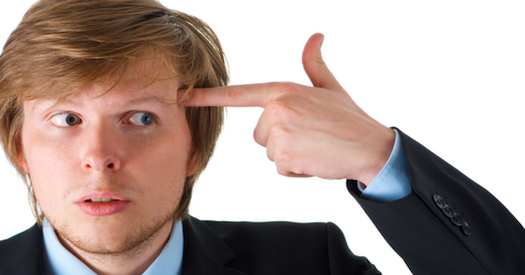 Get over yourselves. Bernie said it best: the campaign was never about him, or Hillary, or anyone else. It was about climate change, the environment, education, health care... And if it was about You with a capital "Y" it was never just about you, in lower case. It's so much more important than you, shouters, and it's about far more than your shattered dreams and wounded feelings. It's about the dreams of those who, for now, have health care coverage; it's about our kids growing up as the earth warms to the boiling point; it's about public education and roads, about what we leave behind. And, mainly, it's about not letting a megalomaniac conman anywhere near the Oval Office, and about not letting those spittle-flecked, happily uninformed haters who support him get the upper hand.

It's also about the fact that it's how democracy works. Sure, there's corruption and cynicism and too much money and all the rest; but, in the end, it was an election. People win, people lose. And the losers, if they believe in things greater than themselves, and Bernie Sanders clearly does, they join the winners to do what's necessary. Especially now, when the other party has handed itself over to a would-be strongman who's already promised to use the power of government to quash his perceived enemies. Like, among other things, the press. And Jeff Bezos. History tells us, and not in a whisper, where that leads.

So, suck it up. There's too much at stake, including, but hardly limited to, democracy itself. Because if Donald Trump bullies his way in, and bullies Congress and the press the way he's bullied the people he owes money, there's an entirely un-imaginary possibility it could end.

And if you just don't give a shit, if your sense of entitlement trumps, in your minds, the needs of everyone else in the country, can you at least find a way to shut yourselves the fuck up when people are speaking? It makes you seem like assholes, and it's starting to look like you really are.

(Well, at least they shut up for Michelle Obama's perfect, moving, beautiful speech. Some things transcend it all.)