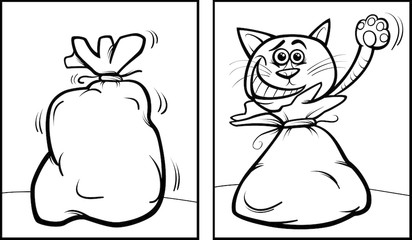 Not that it was ever mysterious, but here's proof of the cynical politics behind claims of voter fraud, from another Wisconsin newspaper.

... The emails became public Wednesday through a report by Guardian US, an arm of the British newspaper, which included leaked court documents from the secret John Doe investigation into Gov. Scott Walker’s 2012 recall campaign...

... Steve Baas, a lobbyist for the Metropolitan Milwaukee Association of Commerce and former Republican legislative staffer, floated an idea on the email thread:
“Do we need to start messaging ‘widespread reports of election fraud’ so we are positively set up for the recount regardless of the final number? I obviously think we should.”

In another email, Jensen writes that Prosser “needs to be on talk radio in the morning saying he is confident he won and talk radio needs to scream the Dems are trying to steal the race.”

It should be noted that these emails have become public only because they were leaked somehow. The Wisconsin Supreme Court, to which the person in question in these emails was elected in the race in question, ordered them destroyed.

Gee. Anyone shocked? And, in addition to the obvious use of a false premise for political gain, confident they can count on the gullibility of their voters, they mention using talk radio as casually as you use a spoon: it's there, we know what it's for, we use it to feed ourselves.

Once right-wing news sources cover this, letting their listeners and readers know how they manipulate them with lies, the public will finally understand. Right after the sun turns off.