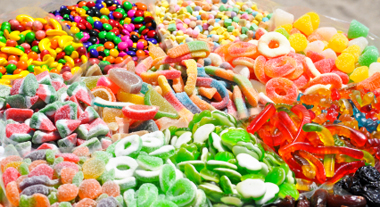 It occurs to me: just as Rs have spent the last almost eight years doing everything they can to obstruct President Obama in order to blame him for the consequences of that obstruction, so they've spent, like, decades attacking the Clintons for pretty much everything including the air they breathe, and are now criticizing Hillary for protecting her privacy in certain matters. And, in yet another example of media complacency and complicity, journalists are repeating the trope that this "health thing" wouldn't have mattered if only she weren't so obsessed with a need for privacy.

Yep. They're good. If cynicism were candy, every Congressional R would have diabetes.