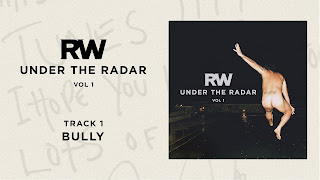 Here's something fairly obvious that hadn't occurred to me: by appointing so many "acting" officials, including several US attornies, Trump has bypassed confirmation hearings, and has a bunch of high-level people accountable only to him. Just another example of flouting the rule of law, yet one more cynical piece of the march to unchecked power.


... Senators have a right to ask prospective U.S. Attorneys how they plan to enforce federal law on marijuana, and, of course, the legislators have the right to vote these officials down if they don’t like their answers. But Sessions has installed acting U.S. Attorneys in much of the country—including in such high-profile locations as Manhattan and Los Angeles—and senators can’t exert any oversight of them. This gesture of contempt for the Senate’s role in confirmations is reflected well beyond the Justice Department. Throughout the government, Trump has nominated many fewer officials to Senate-confirmed positions than his predecessors; instead, Cabinet secretaries have filled these crucial positions with acting or temporary officials who avoid scrutiny from senators...

Email ThisBlogThis!Share to TwitterShare to FacebookShare to Pinterest
Labels: Trump authoritarian, Trump avoids the rule of law, unaccountable US attorneys