Credit Where Credit Is Don't 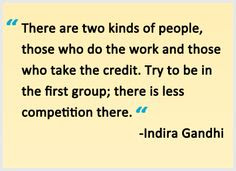 Having done nothing significant for airline safety other than failing to appoint a new director of the FAA, Trump takes credit for 2017, "the safest" year for airline flight. As it happens, there were no US deaths for the past several years, and the only recent steps to improve safety were by Obama. Also, the record was for world-wide travel, for which Trump has done less than nothing. But, sure, okay.

If you want to take credit for airline safety, about which you've done nothing, Donald, what claim you regarding the fact that coal mining deaths in 2017 were double those in 2016? In that area you actually HAVE taken action. Namely, rolling back coal mining company safety requirements.

Email ThisBlogThis!Share to TwitterShare to FacebookShare to Pinterest
Labels: coal mine deaths double in 2017, Trump takes credit for airline safety