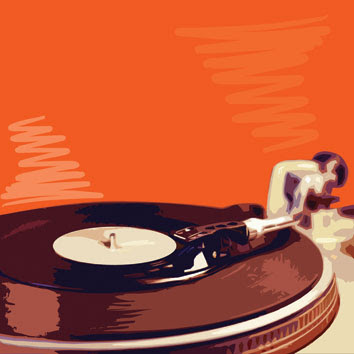 I'll be waiting to hear from those who continue to argue that our president is mistaken in closing Gitmo and in ending torture. Because now their military hero (and with that I'd agree) David Petraeus has said it's the right thing to do. So, previously, has the Chairman of the Joint Chiefs.

The deniers have kissed off calls for ending torture when they come from professional interrogators who served in Iraq: after all, how could such a person know what he's talking about. If Dick Cheney dismisses the argument that torture was a recruitment tool, then surely a guy who saw the evidence of it daily must be a liar. How, one wonders, will they reject the Commander of Centcom?

More and more clearly, the policies of torture and detention under Cheney/Bush are revealed as devastating mistakes, rising nearly to the level of devastation of the invasion of Iraq itself. Near the top among the reasons I keep harping on it is that the defense of those policies is a perfect microcosm of our politics in general, and that of the current Republican party in particular. The facts are there, indisputable. The people who are the most expert are virtually unanimous. And yet, for reasons beyond comprehension, some on the right wing of the right wing refuse to accept it.

It's not as if we're arguing something abstract, like hating or loving the Yankees (although in that, my position is absolutely correct). Once again, we see the problem for our political future: some people -- most of them conservatives -- are fundamentally unable to deal with facts that disprove a desired belief. And although only about twenty percent of people now identify themselves as Republicans, they represent forty percent of the US Senate.

To me it seems hopeless. If people who are refractory to factual arguments have a veto over those that aren't, how can we hope for progress on anything? Societies contain people of all sorts. Good or bad, that's the way it is. I can hurry by or engage the guy on the street corner ranting and handing out leaflets. Local color. Not an issue one way or the other. But when our political system appears now to have been rigged to see to it that those people are elected to Congress, there's real cause for real alarm. When the only ones remaining who favor continuing detention at Guantanamo and the use of torture are those who ignore all the data and the professionals, it says something.

And what is says, for the billionth time, is that we're screwed.
.