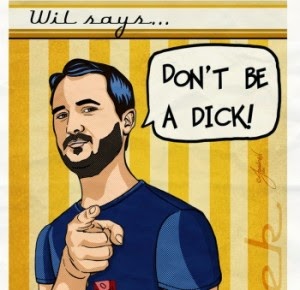 The shooting of those two cops in Ferguson is horrifying on too many levels to count. I hope they find who did it and get them off the streets forever, by whatever method a jury decides. But leave it to Fox "news" and the rest of the right wing screamers to blame it on Eric Holder. And Barack Obama.

In other words, it's okay to belittle our president 24/7, call him unAmerican, an America hater out to ruin our country, someone "other," a Kenyan usurper, a terrorist sympathizer. No consequences there; in fact, the more dishonest and inflammatory the better. But let someone on the other side, and most especially one of differing pigmentary proclivities, speak up about real problems in the country, and that's tantamount to suborning revolution. Because, you know, as our Supreme Court has informed us, racism is dead. And anyone who mentions it is, well, racist.

I'm sure that makes sense to someone.

God, these are awful people.