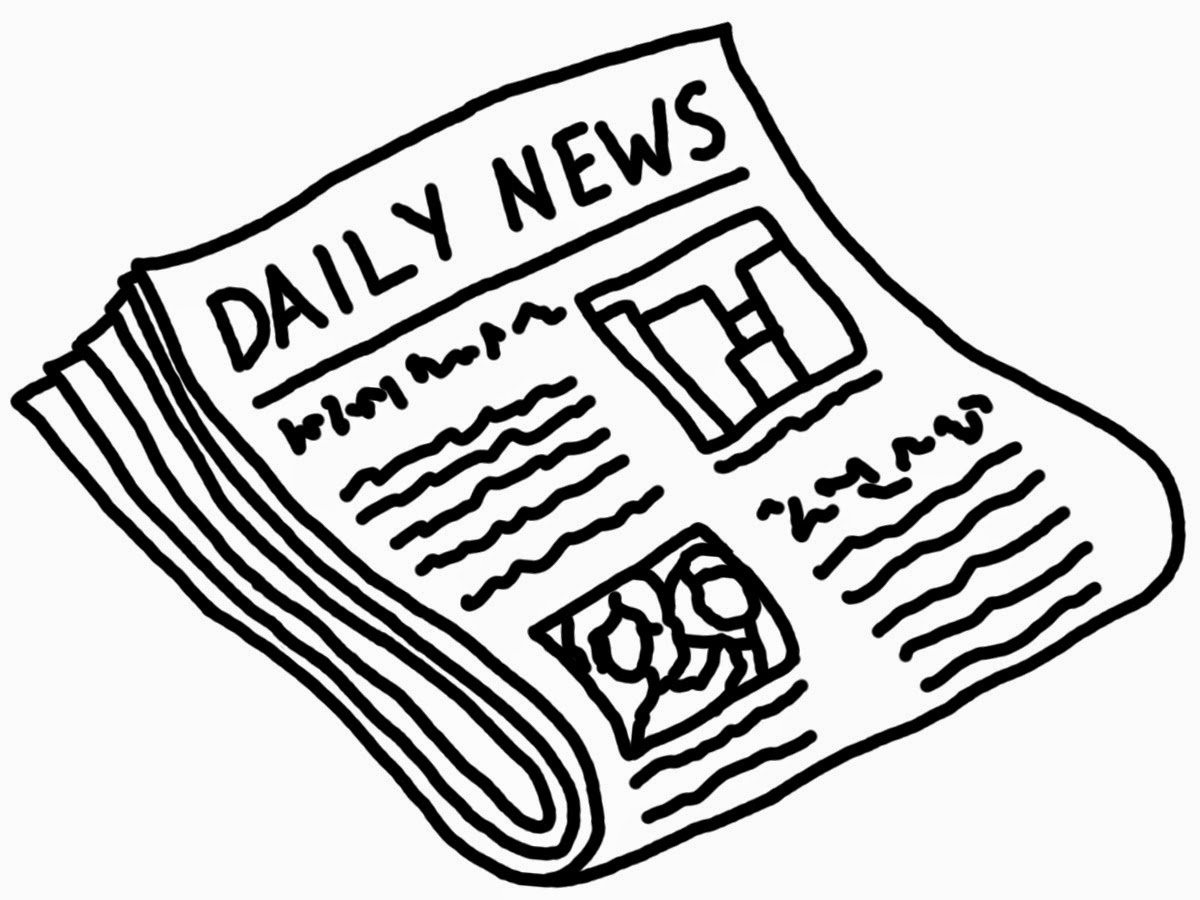 How can anyone still claim cutting taxes increases revenue and magically provides the means to keep a country functioning? Why don’t the Bush and Reagan failures to do so, and the contemporary lessons of such laboratories of doctrinaire tax cutting and deregulation as Kansas, Wisconsin, et al., inspire people to question the mythology? Aren’t lousy bond ratings, budget deficits, anemic job growth, drastic reductions in crucial services enough to make people wonder whether they’re being bamboozled, by whom, and for what purpose? How do they explain Minnesota’s neighbor, where the Democratic governor raised taxes a little on the top two percent, increased the minimum wage, Republicans said the sky would fall, and the state moved near the top in job growth and budget strength? In their much-mocked California, the Democratic governor’s progressive policies produced an economic turnaround and a corporate bonanza after years of Republican doldrums. Yet Scott Walker, whose state is in the pecuniary dumpster, leads potential R presidential candidates!

Another mystery: If a “reporter” says he witnessed certain things, and later claims he meant he saw pictures of them, what’s a reporter? If he says he was in a combat zone but was actually covering a protest a thousand miles away, what’s combat? If he writes he was on a porch in Florida and heard the sounds of a suicide, but was, in fact, in Texas, how big was the porch? For which network is lying a business model: one that defends a proven liar, or one that takes him off the air?

Someone explain: Why do all elected Republicans who received government help on their climb to success want to pull up the ladder behind them?

Next: Why is freedom of speech such a difficult concept? If people can’t express opinions without being shouted down, or if having a campus speaker with whom students disagree is intolerable, then where’s the “free” part? On the other hand, why can’t the Alaskan griftress grasp that having her word salads undressed isn’t the same as threatening her freedom to embarrass herself? Likewise, when advertisers choose to disassociate from the toxic combination of Limbic lies and hate, isn’t that what the “free hand of the market” is all about? I get plenty of disparaging responses to my columns, most of which actively avoid or mendaciously misconstrue the argument, which I find amusing, predictable, and disappointing. What I don’t find it, though, is a threat to my First Amendment rights. Which, by the way, apply to only to government interference anyway, and which is precisely the point.

Moving on: If Holy Mike Huckabee and his acolytes don’t support same-sex marriage because the Bible tells them so, where do they stand on stoning to death a wife who’s found, on her marriage bed, not to be a virgin? And what of the unequivocal evidence that sexual orientation is NOT a choice? (Sorry, Dr. Carson, it’s not brain surgery: your prison “proof” was stunningly specious.) Just another datum sucked into the science-rejection black hole, like climate change, evolution, and age of the earth. Connected conundrum: since sexual preference is inborn, what sort of god would create homosexuals, only to burn them in an eternal lake of fire? Shouldn’t we all hope that’s not how it works? Or are we all Stockholmians now?

Related: what separates those who embrace the knowledge we gain from science, see it as part of the wonder of our existence in this tiny outpost of the universe, give thanks to God for His gifts of curiosity and intelligence and the means to follow wherever they lead, from those who can’t? How did the latter group come to comprise the only flavor of elected Republicans across the land? Do denialism and homophobia represent the majority views of Republicans? Since polls indicate most Republicans would declare Christianity our official religion, maybe so. But if not, what’s keeping true conservatives from reclaiming their party?

Finally: How does it make sense to claim that when a president or attorney general addresses racial problems it’s divisive and responsible for violence; but when a “news” network claims, 24/7/365, that the president hates and wants to destroy America, it isn’t?