Said With A Straight Face 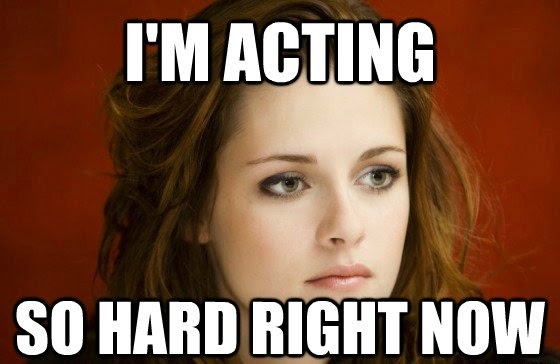 Mike Huckabee, who once vowed to fight the purported secular theocracy running America, spoke yesterday to American Family Association President Tim Wildmon about how the left seeks to “impose” its “secular values” on conservative Christians, who Huckabee insisted do not want to impose their views on anybody.

God help us. He's the guy -- among many, many, many -- who'd ban abortion, birth control, same sex marriage; who'd demand teaching of creationism in public schools and would happily end teaching evolution. That's not "imposing???" But allowing those things, making them available to those who choose them while forcing them on no one, THAT'S imposing. (Okay, I guess you could call teaching science "imposing" on those who need to reject it to keep their heads from coming apart at the sutures; but then so is teaching English to those who prefer to speak in tongues.)

This is exactly why it's impossible to argue with such people. They simply can't be made to get it. In the same article, Poor Mike complains that liberals will never understand the values he outlines in the book he's hyping. That liberals want everyone to think like them; which is to say Mike Huckabee condemns everyone who doesn't think like him.

Tonguing his way through the butter that wouldn't melt in his mealy mouth, Blessed Mike claims secularists and homosexuals among his many friends. Well, good for him. Sharing space with the very people he believes will burn in a lake of fire forever while he and his godly friends, who wish no ill on anyone nor would impose anything, look down from their place alongside Jesus and smile that smug smile of his, tut-tutting away the desire to dance on their graves.

Except, of course, that he won't be. Because it's all bullshit. And if it's not, and if it turns out there's a god (it won't) and that she has even a fraction of the morality Immaculate Mike claims for her, he'll be boiling with the best of them.