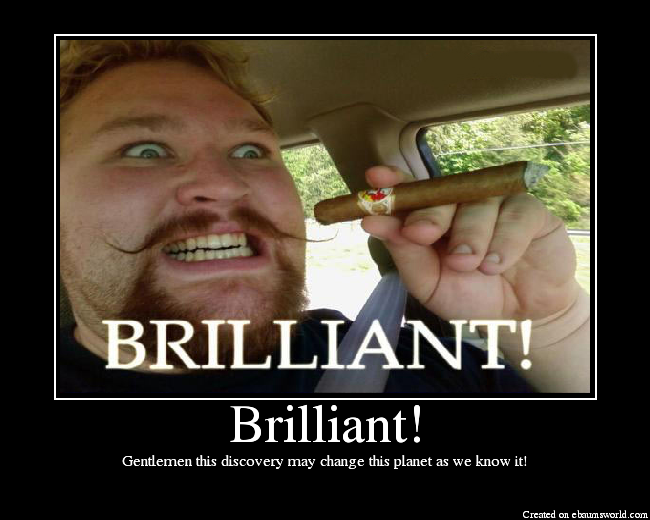 Finally a right-wing nutjob has coughed up a plan I can support unreservedly:

On Thursday, End Times broadcaster Rick Wiles invited John Price, a onetime failed Republican Senate candidate from Indiana, author of “The End of America,” to discuss his decision to move to Costa Rica three years ago in order to follow God’s call to “flee from the daughter of Babylon and not stay and participant in her sins and not be around when the nation is destroyed.”

Price told Wiles that other Americans should consider leaving the U.S., which he said is “truly is the daughter of Babylon” as a result of the upcoming Supreme Court ruling on same-sex marriage.

Brilliant. I hope he sets up a crowd-source funding site. I'd chip in for sure. Load 'em up, head 'em out. And watch the average IQ of the country skyrocket, its willingness to plan for the future (and pay for it), its commitment to finding real-world solutions to earthly problems, return to that golden era when America stood for pitching in, for innovation and invention.

It's a twofer, really: we get rid of the bigoted, frightened, and selfish Bible-thumpers, and the nation is saved from being destroyed from within. For exactly the opposite reason the man suggests.