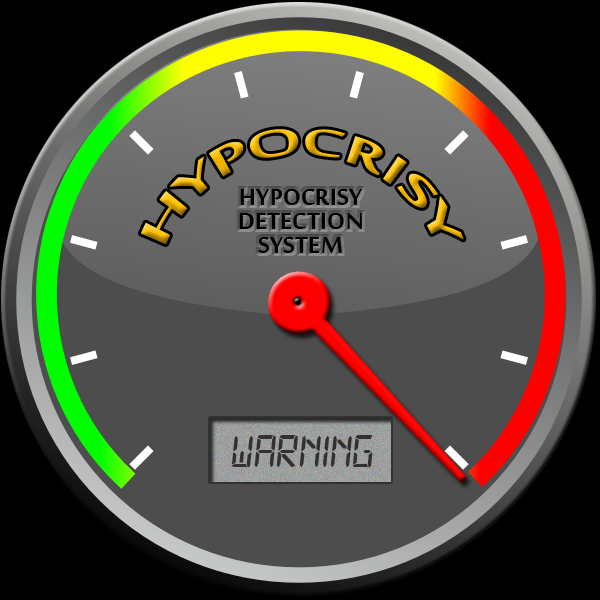 I have a conservative acquaintance who considers Charles Krauthammer the smartest guy on earth. Me, I think Paul Krugman's description of Newt Gingrich applies equally to ol' Chuck: he's the stupid person's idea of what a smart person sounds like.

So it didn't surprise me in the least that Dr K, after years of Mitch McConnell doing the same, only more so, is all angry and stuff at Harry Reid.


“Harry we hardly knew ye, and what we did know, we didn’t like,” Krauthammer said on “Special Report.”

Krauthammer said that he wasn’t against Reid being a partisan, but explained, “I do think he was a disgrace to his own institution because he emasculated it in the name of protecting the president and trying to re-elect Democrats.”

Krauthammer also charged Reid with shutting down the Senate as soon as Republicans took the House in 2010.

In a world that made any sense at all, in one where people had even the teeniest bit of self-awareness, you'd think such statements would be preceded by "Look, I realize that when the situation was reversed I said the exact opposite and that this is stunningly hypocritical, but..."