When Government Works (And The Screamers Ignore It) 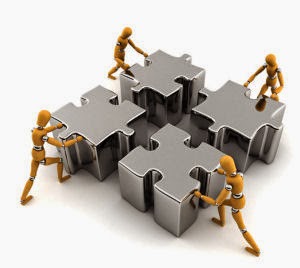 Remember that time, just before the election, when Fox "news" and the rest of the right-wing screamers told us we were all going to die from Ebola? That the government was incompetent, doing nothing? That President Obama was deliberately bringing the disease here in order to (fill in reason here because I really can't recall all the crazy)? Well, here's something you'll not see covered on Fox, I'm guessing:

With Liberia now in recovery from the worst outbreak of the deadly virus in history, the visiting Sirleaf thanked the United States for coming to the region’s aid in its hour of need.

“America responded, you did not run from Liberia,” Sirleaf told US lawmakers in Washington, expressing the “profound gratitude” of Liberia, Guinea and Sierra Leone...

To anyone with only a minimal understanding of how the disease is transmitted, it was always clear the US wasn't at significant risk, and that the focus needed to be in Africa, where Ebola was rampant; and that our help was already making a difference when our crazies were at peak insanity and cynical fear-mongering for political purpose.

The only thing that worked better than the deliberate right-wing smears were the efforts the US was making in Africa. What a stupid, gullible, frightened, uninformed, paranoid people half our country has become.