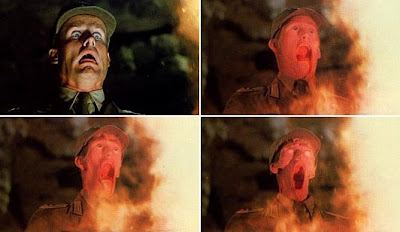 In trying to do all they can to gut climate legislations, Congressional Republicans, led by Senator Lisa Murkowski, R-Palin's place, once again have revealed their stupidity in its blinding resplendency. Really, I think when these people get together, some sort of vortex is created that sucks intellect from everyone within an as-yet undefined radius. Certainly that distance is at least big enough to contain their own group.

It doesn’t help her case that the press conference she called on the measure Tuesday featured some of the Senate's all-stars of climate denial. There was Inhofe, who reaffirmed his belief that global warming is the "greatest hoax ever perpetrated on the American people." There was Sen. Kit Bond of Missouri, who noted that, "Without carbon, my trees would die. Carbon occurs naturally." And there was Sen. Mike Enzi of Wyoming, whose contribution was, "People are breathing out CO2 all the time. Would that be a violation of the Clean Air Act under this law?"

Hard to know where to start, much less to risk the brain-burn required to face it. But I think I like Kit Bond the best: without carbon, he says, his trees would die.
Well, yes. And his dog, and his wife, and his kids, and were he himself a carbon-based life form (which, for the sake of our collective self-esteem, we should assume he isn't) he would, too. But you have to get that in science class. You know, the place where he and everyone else on his side of the chasm prefer to teach the Bible.
Oh man. We are so screwed. 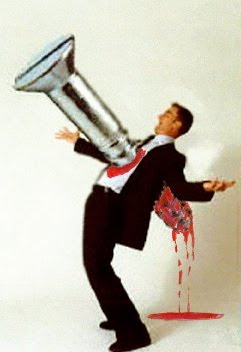