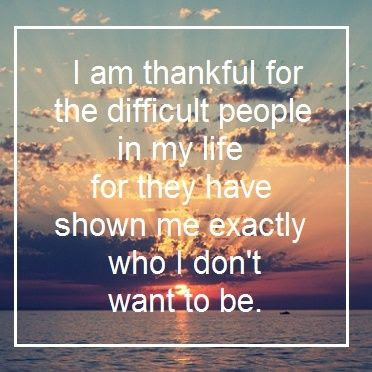 Surprising news, possibly even encouraging. Turns out, outside of Congress, there remain a few conservatives who have it in them to be appalled at their party, as constituted (no, not in that sense) in the halls of Congress. Over at The American Conservative, there's collective and collected outrage. And well there should be: elected teabaggRs have, without shame, just upped the welfare, the government handouts, for big agriculture, while drastically cutting spending on food stamps. If there's a more clear example of who they are and what they've become, I can't think of one.


This is egregious whatever you think of the food stamp program, and it’s indicative of why the endless, often-esoteric debates about the Republican future actually matter to our politics. Practically any conception of the common good, libertarian or communitarian or anywhere in between, would produce better policy than a factionally-driven approach of further subsidizing the rich while cutting programs for the poor. (My emphasis.)

Another voice, in the same article (and, to repeat, these are conservative writers):


Reasonable people can disagree, in other words, about what kind of conservatism would best serve the common good. But everyone should agree that any alternative would be preferable to a Republican Party that doesn’t seem to think about the common good at all. (My emphasis, again.)

And yet, there seems to be no limit on what teabagging voters will tolerate. The more selfish, the less concerned about a concept of common good, the more it (to their way of thinking) keeps them from paying taxes no matter the long-term consequences, the happier they are with it.

It is, as Paul Krugman recently wrote, as if Republicans have gone from not caring about the less fortunate than themselves, but actually relishing sticking it to them.

Something terrible has happened to the soul of the Republican Party. We’ve gone beyond bad economic doctrine. We’ve even gone beyond selfishness and special interests. At this point we’re talking about a state of mind that takes positive glee in inflicting further suffering on the already miserable. (Yes, mine.)


And so it needs to be said, yet again: horrible, horrible people. If only those contrary conservative voices were representative of their party. But, of course, they're not. And it'll be a long, long time -- if it happens at all -- before they once again have influence. Gerrymandered teabaggRs, constant propagandizing by their "trusted" (i.e., never causing them to question anything) news source, ensures that teabaggers will have influence long enough to deal the final blow.