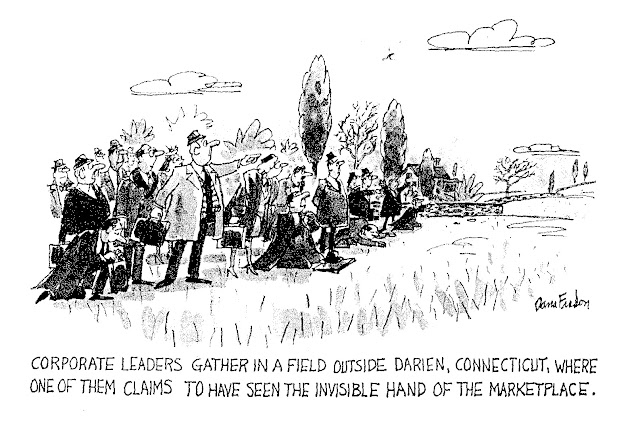 
An insurance company based in Iowa has refused to renew coverage for Kansas schools that permit teachers and staff to carry concealed firearms on campus, the Des Moines Register reported on Sunday.

EMC Insurance Cos. made the decision after Kansas enacted a new law to allow the concealed guns on campus. The company told the newspaper the decision was based on financial policy, not politics. The company reportedly covers 85 to 90 percent of Kansas school districts.

"We’ve been writing school business for almost 40 years, and one of the underwriting guidelines we follow for schools is that any on-site armed security should be provided by uniformed, qualified law enforcement officers,” Mick Lovell, EMC’s vice president for business development, told the Des Moines Register. “Our guidelines have not recently changed.”

While I find it pretty amusing in this particular case, I have generally mixed feelings. Big insurers are already calling a lot of the shots, in ways not everyone understands. Maybe it's a net good thing: I personally know of at least one surgeon forced to quit practice because of cancelled malpractice insurance, after one too-many "events." If "the system" wasn't willing to take control, insurers did.

On the other hand, it always bothered me to have to waste time filling the boxes for a low-information insurance worker to convince that person that I knew what I was doing. And it's been the case for a long time that insurers determine reimbursement for providers. In empaneling physicians, at least until very recently (in theory), insurers' only criterion for bringing them on board was their willingness to accept the latest cut. "Preferred provider" meant that, and only that. Not quality provider. Not "preferred" based on proven excellence. Acquiescence to hostage-holding, where the hostages were the patients, and the holder was the insurer.

But in the school case, good for them. A little sanity. Schools have long since abandoned, for insurance reasons, jungle gyms and shop classes. Guns? Doesn't seem a stretch.