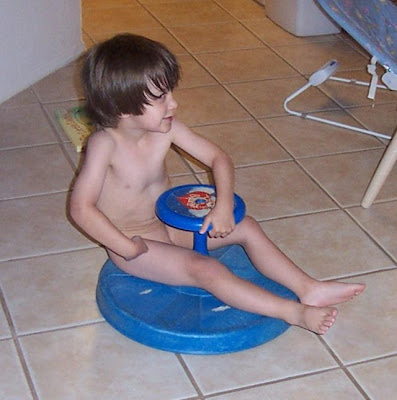 Teabaggers might have to scramble to spin this. If anyone can, of course, it's they.


Individuals buying health insurance on their own will see their premiums tumble next year in New York State as changes under the federal health care law take effect, Gov. Andrew M. Cuomo announced on Wednesday.

State insurance regulators say they have approved rates for 2014 that are at least 50 percent lower on average than those currently available in New York. Beginning in October, individuals in New York City who now pay $1,000 a month or more for coverage will be able to shop for health insurance for as little as $308 monthly. With federal subsidies, the cost will be even lower.

Supporters of the new health care law, the Affordable Care Act, credited the drop in rates to the online purchasing exchanges the law created, which they say are spurring competition among insurers that are anticipating an influx of new customers. The law requires that an exchange be started in every state...

Time for another congressional vote to repeal it, I guess. What'll that make? # 39, or 40?