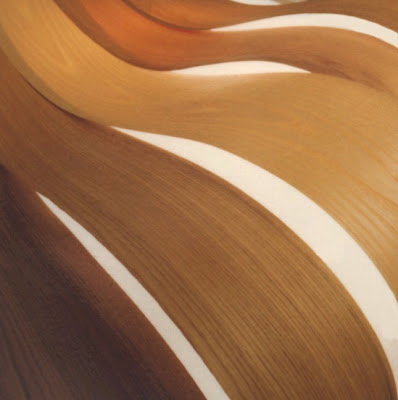 How thin is the veneer of civilization. How few layers of keratin separate humans from packs of animals. As another example of ethnicity justifying slaughter answers those questions, I can only wonder if it could happen here. Here's irony, if ever there was:

Aigulia said her house was destroyed by Uzbeks overnight and all her Kyrgyz neighbors had to run for their safety. She said the area was still unsafe, claiming Uzbek snipers were shooting at them.

A Kyrgyz man, Iskander, said he and others burned Uzbek property to avenge their attacks.

"Whatever you see over there - all the burnt restaurants and cafeterias - were owned by them and we destroyed them on purpose," he told APTN. "Why didn't they want to live in peace?"

Given the tenor of the times in the US, with death threats against legislators who voted for health care -- health care, ferchrissakes! -- with hatred and fear being stoked deliberately (and very effectively) by Fox "news" and the awful RWS™, can it really be much longer before such violence breaks out here? We're talking cafés and houses and schools in this latest example of human defectiveness; not hovels and caves.
A steady stream of propaganda, hard times with uncertainty about the future, deliberate pitting of "us" against "them," claims of threats to our very way of life, willingness to lie to a credulous people, the people unwilling and unable to separate fact from fiction, preferring easy (ie, like religious) answers: it's happened before to highly "civilized" people. We've seen what happens .
Interesting -- not to mention deeply frightening -- the similarities between the kind of regime to which those on the right compare our current government and behaviors they have taken upon themselves. While denying it. Coincidental, I suppose, that the party of deniers of evolution, of global warming, of birth certificates (can you extrapolate the other sign in the previous photo link?), of the causes of the current calamity, and of staking claim to the righteousness of the law of their god, also includes those that decorate their arms with swastikas and deny that the Holocaust ever happened.
I suppose I should say my goodbyes now, because I'll be among the first to be burned alive.
Not "IF."
WHEN.