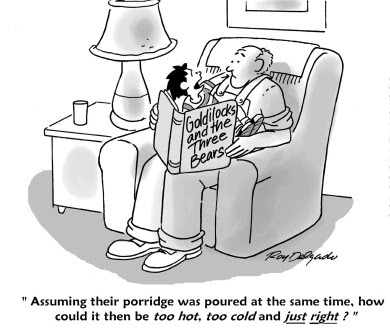 This stuff doesn't fool me. Clearly, Barack Obama sneaked into Hawaii in the dead of night, with the engines of Air Force One on stealth mode, and, while the aircraft hovered blackly (yes, AF1 can hover) over the Hawaiian department of records, roped down, broke in (someone gave him the keys, a native Muslim-Hawaiian, most likely) and stuffed another forgery into the place where they keep forgery things. Just like it happened in 1961, except 747s couldn't hover back then.

The state of Hawaii has verified President Barack Obama's birth records to Arizona's elections chief after a nearly three-month back and forth that Arizona officials said could have ended without the incumbent's name on its November ballot.

Joshua Wisch, special assistant to Hawaii Attorney General David Louie, told The Associated Press in an email late Tuesday that the matter is resolved after Hawaii gave Arizona the verification it was looking for.

Hawaii ... has vouched for Obama's birth in the state several times as early as October 2008 ...

I do know one thing for damn sure: good ol' Joe gonna keep at it, and tinfoil hats will never go out of style in the wingnutosphere.