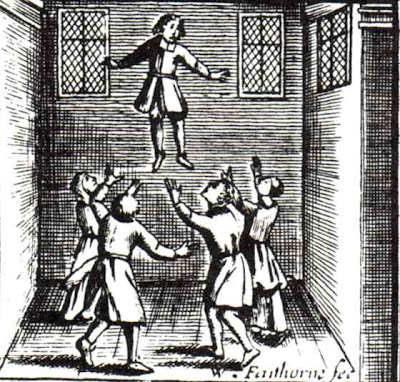 The more you look for crazy, the more you find it. Only a day after my post on Satan, the Pope is telling Africans to divest themselves of foolishness, to reject belief in witches and evil spirits, "..malign and threatening powers." Says the guy who makes a nice living promoting exactly that, whose church specializes in exorcisms ferchrissakes! I mean, really, can't he hear himself?

Well, at least it's better than telling them that using condoms makes the AIDS epidemic worse.

Between saying self-contradictory things with no sense of irony, and making statements that not only are in direct opposition to reality but, if believed, will literally kill people, it's a pretty sad spectacle. Which is not to say he's any worse than most other religious leaders.