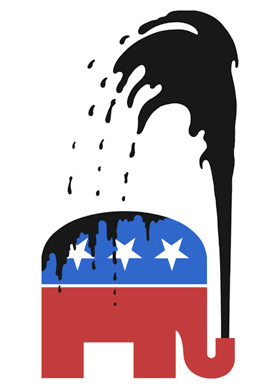 Scene: a crowded street in a big city. Burdened with packages, a woman makes her way along the sidewalk. She begins to stagger, then slumps toward the pavement, dropping her bags. "Help me," she says, as she crumples akimbo.

From among the passers-by emerge four or five people, men and women, who immediately kneel around the lady. One of them removes his coat and covers her; another takes his sweater off, folds it, and places it under the lady's head.

Of the five helpers, one takes charge: he's a black man, thin, deliberate, gentle. He questions the lady, asks the others if any is a doctor, looks at the gathering throng, inquiring if any of them is. He instructs another to call 911.

Meanwhile, from the crowd emerges a very overweight man dressed in black, shirt open too far; sweating, taking some sort of pills. Rather than offer assistance or suggestions, he begins running up and down the sidewalk, variously shouting, "This is a scam. She's not sick. They're faking. The black guy is trying to steal her purse. He's gonna kill her." The more the group around the fallen lady try to assist her, the more the fat guy hollers. "Stop him. Can't you see he's making her worse? He's evil. He's not really helping. He's pretending to help but he just wants to abuse her. Look!! He just touched her!! I'm right!!!..."

The black man has sent someone from the crowd into a nearby cafe, where she gets a glass of water and offers it to the lady, who by now is sitting up. "It's not working," shouts the fat man. "She's getting worse." The lady is regaining some color in her cheeks, smiling and looking around. The fat man, now screaming, says, "This is horrible. They're killing her. Everything they're doing is failing, except the part where they're taking advantage of her for their own purposes. Look, look, he touched her again."

As the lady gets to her feet, the fat guy says, "See, I was right! I told you so. They didn't know what they were doing, they made her worse. Listen to me."

The black man picks up the woman's packages, walks along side her as she makes her way to the corner, where an ambulance has arrived.

The crowd turns toward the fat guy, babbling in delight, reaching toward him, wanting to hear more of what he's saying. He leads them off in the other direction, as they cheer him, wildly.

Email ThisBlogThis!Share to TwitterShare to FacebookShare to Pinterest
Labels: nonsense