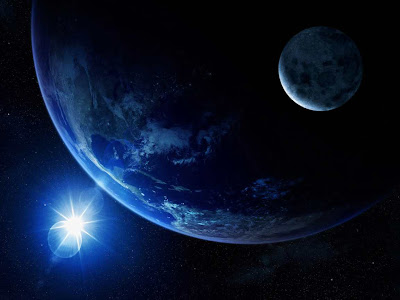 Okay, I admit the "Earth Hour" concept falls into what I'd call harmless but useless feel-good efforts. It's a little too self-conscious and precious for my taste. I get the point, and don't really have a problem with it, other than the fact that it accomplishes not much. Nevertheless, the response from the right-wing is pretty revelatory.

The idea is to turn off lights, curtail energy use around the world, for an hour. I didn't; but I'm impressed by how many seem to have. On the other hand, I find THIS (a luddite level call to burn the planet down) pretty obnoxious, if entirely true to wingnuttia form and unsurprising.
We can't avoid sharing the planet with stupid people; it's just that it's strange that their particular form of stupid is actively advertising itself. Look at me, it says. I'm not only stupid, but I want everyone in shouting distance to notice.
A friend of mine, from Kentucky, liked to say: What are the last words of a redneck? Hey, watch this!!

I hope those redstate rednecks live long enough to find out how wrong they were.
.