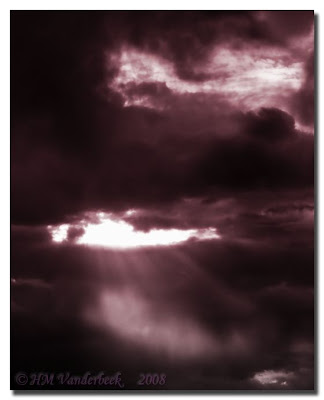 The report is too sketchy to hang much on, but I liked reading this. I infer that the US might now be ready to follow a more rational and effective path in fighting terrorism. It's a fight not much suited to armies and invasions, except in those instances where camps, training grounds, etc, can be identified. Even then, it's been and remains iffy. Most certainly, invading countries NOT involved in terrorism (gimme a minute and I'll come up with an example) doesn't help at all.

So I find comfort in the implication that a new era of cooperation, of -- yes, I'll say it out loud -- law enforcement in the sense of intelligence gathering and police work and international coöperation might be at hand. Along with the steps taken thus far to abandon illegal detentions and torture, there's reason to hope that we might actually begin to make progress; to gain support for our efforts rather than to create more of the people against whom we're trying to defend ourselves, and to turn away (and away from) our friends.

Dick Cheney has surfaced from the slime, evidently able to breathe air for brief periods, enough to say once again that the steps President Obama has taken are making us less safe. I couldn't disagree more. After all the harm the former puppet master has done I can't understand why anyone still gives him a platform.

Email ThisBlogThis!Share to TwitterShare to FacebookShare to Pinterest
Labels: Dick Cheney, the war on terror