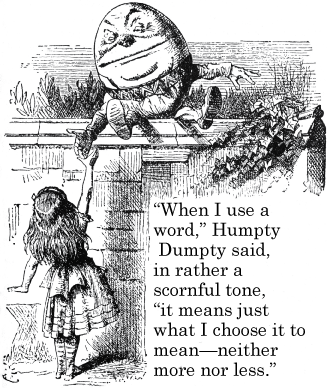 From John Kerry at the Senate hearings, such as they were, and from President Obama's lips come a couple of quotes that I find troubling.


Okay then. If that's the case, why is the US planning to do it on its own? If "the world" set the line, then why isn't "the world" taking the action? And if they don't, why is it up to us? Credibility? That's the newest reason for war? Or, as it turns out, "not war?"

Kerry presented what he called a targeted strike intended to "degrade and deter" Syrian President Bashar al-Assad's ability to use chemical weapons. He stressed that this resolution will not land the U.S. in an extended war, promising no "boots on the ground."

"President Obama is not asking America to go to war," Kerry said.

Okay, yet again. New definition. War wears boots. Bombs and missiles are credibility facilitators. Attention getters. (Or, as one would expect from at least on teabaggR, distracters from scandals that aren't.)

I don't see this ending well for anyone; except, maybe, as with the Iraq invasion, our enemies. We should focus our efforts and treasure on helping the refugees. Price of a cruise missile will feed a hell of a lot of people.