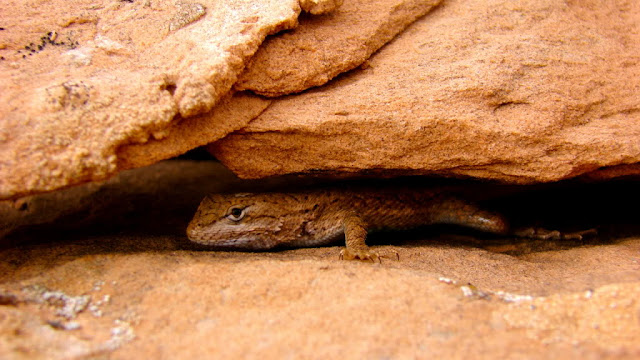 Donald Fricking Rumsfeld once again sticks his head up from under his rock, risking exposure to the sun long enough to refer to our president as the "so-called commander in chief." The man has no shame, and certainly no sense of irony. Had his boss not ceded the role of commander in chief to Dick Cheney, he, Rumsfeld, might not be sounding so obscene.

On the other hand, I'll give Rumsfeld his "so-called" in this sense: had President Obama done what other commanders in chief might have done, certainly ought to have done, and prosecuted the whole lot of his predecessors for the war crimes they committed, he'd be speaking from prison. On a monitored phone. Calling collect. With a five minute time limit.

What a disgusting man, among so many just like him. Why is he considered worth listening to, by anyone?

[I wrote this a couple of days ago, when I read of his comments. Yesterday, I saw this, on the same topic, but said much better:]

Visit NBCNews.com for breaking news, world news, and news about the economy