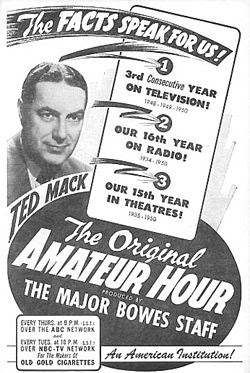 Karl Rove, near the top of the list of people responsible for the carnage of the past decades and for the descent into paralysis of our political system, says it's "Amateur hour at the White House."

I think Barack Obama is a smart guy. I have to assume he has smart advisers, and that he gets advice from all points of view. John Kerry? Not so sure. But he's not dumb. So what explains the embarrassing and incomprehensible way they've managed the Syria issue? Has it evolved from the "red line" comment? An unprepared answer to an unexpected question?

The latest: Obama says we don't have evidence "beyond a reasonable doubt" that Assad used chemical weapons. And Kerry says a strike will be "unbelievably small." Like what? Someone sneaks into Assad's garage and sets off a firecracker? (Fuller context here.)

It seems pretty clear at this point that, if he ever once did, Mr Obama no longer wants to strike Syria; and he's handing Congress all the reasons they need to say no. But why the hell didn't he just say so way back when? Even after the "red line" comment, if he thought better of it, he could have been honest about it. This has become painful, on many levels.

"We don't know for sure if gas was used, and if it was, by whom. If we've learned anything in these past few years it's that intervening in civil wars in tribally and religiously divided countries is a fool's errand, no matter at what level we go in. And, maybe most importantly of all, even if we think we know who the good guys are, even if John McCain guarantees it, we really don't."

I put that in quotes because I wish our president would have said it. He still could. The whole thing is a mess, a tragedy, over there and at home. People are dying, and there's not a hell of a lot, except aiding the refugees, that we can do about it.

That's bad enough. But it might be even worse, in terms of here at home, that Obama has botched this so badly. The "I told you so's" will slop over into everything else he's done, most of which is pretty good, and all of which is better than what his opponents, then and now, would have done.