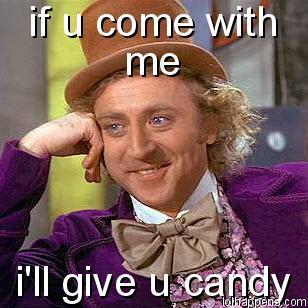 How many instances does it take to make a pattern? Why is it that those who rail most loudly against whatever particular sin they rail against most loudly are most likely to be committers thereof? At what point might people who prefer religion decide to do their praying and communing with their gods away from the hallowed halls where roam the pedophiles and hypocrites? "Youth pastor." Based on countless episodes, there oughta be a special term for it, similar to "oxymoron." Something like "immiscible," maybe. Take a pastor, definitionally suspect for reaction-formation anyway, put him with yoots, as Joe Peschi so famously called them, and what do you get?


... have you heard of the Iowa youth pastor who is walking free after confessing to raping boys to “cure” them of homosexuality?

Well, that’s precisely what happened in Council Bluffs, Iowa. Brent Girouex, 31, was arrested on 60 counts of suspicion of sexual exploitation by a counselor or therapist...

... Girouex told detectives that his actions were meant to “help with homosexual urges by praying while he had sexual contact with [them]” in order to keep them “sexually pure” for God. He then allegedly told police that “when they would ejaculate, they would be getting rid of the evil thoughts in their mind.”  (ed note: haven't had an evil thought in years.)

Victims say Girouex took them to his own home to violate them. It’s the same home Girouex’s wife and four children resided in.

... The judge in the case sentenced Girouex to 17 years in prison last week, and then immediately suspended the sentence in favor of sex offender treatment and five years probation. All Girouex has to do is avoid violating his probation and he’ll NEVER spend a single minute in a prison cell.


And why not? After all, it's not as if he harmed anyone. And we all know how well sex-offender treatment works. Sounds like a thoughtful, god-fearing judge.

The louder a religionist rails, the further away you should run.