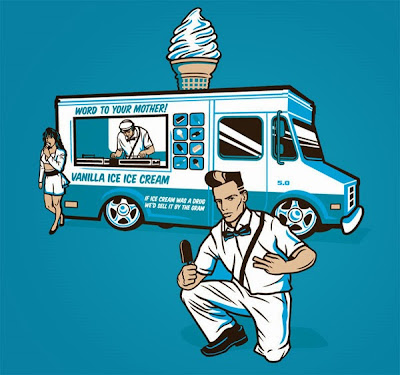 One of the better screeds on the dishonesty spewing from the right about The Affordable Care Act was written yesterday by, once again, my favorite political columnist. He said, in part,


The administration hasn't handled the sales job as well as it could have. (Massachusetts governor Deval Patrick, one of the president's earliest supporters and the man to whom fell the job of selling Willard Romney's health-care reform in Massachusetts, told me as much last year.) But I think we can all agree that, for example, if you're trying to sell ice cream, and the people across the street start screaming that you're selling the kids frozen chocolate botulism, the sales job gets a bit harder.

The motives of the political opposition to health-care have been allowed deliberately to remain murky. The fact is that the opposition is funded by people who do not believe that the benefits of the country's wealth should be shared by all of its people. The fact is that the politicians funded by those people believe, implicitly and explicitly, that there are people in this country who deserve good health, and people who don't, and that they can be distinguished by what they can afford. To leave these motives shadowy and implied is a choice that the courtier press has made.

If it's true -- and it is -- that the ACA is far from perfect (mainly because it was an total copout to conservatives in hopes they'd help make it work), there's no doubt about the cynicism with which Rs are dealing with it. I agree with the preceding sentiments; but I think it's also pretty clear that the main thing Rs fear is the distinct possibility that, given time, people will see the good to be had in the act; and that when they do, Rs will have been shown to be duplicitous liars, and it'll become clear as the space between Michele Bachmann's ears that R ideas, such as they are, are proven yet again to be utterly wrong.