Hats, Not So White 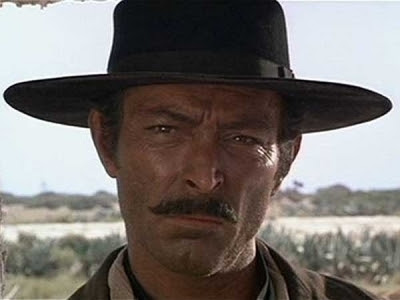 Following up on this post, remarking on foreign policy expert, never-wrong John McCain's certainty in the moderation of Syrian rebels, it might be useful to read this:


... The prisoners, seven in all, were captured Syrian soldiers. Five were trussed, their backs marked with red welts. They kept their faces pressed to the dirt as the rebels’ commander recited a bitter revolutionary verse.

“For fifty years, they are companions to corruption,” he said. “We swear to the Lord of the Throne, that this is our oath: We will take revenge.”

The moment the poem ended, the commander, known as “the Uncle,” fired a bullet into the back of the first prisoner’s head. His gunmen followed suit, promptly killing all the men at their feet.

This scene, documented in a video smuggled out of Syria a few days ago by a former rebel who grew disgusted by the killings, offers a dark insight into how many rebels have adopted some of the same brutal and ruthless tactics as the regime they are trying to overthrow...

Well, heck, let's just trust McCain when he says these are fabulous folk. He guaranteed it, after all. And he's on every Sunday morning show every Sunday, so who's more of an expert?