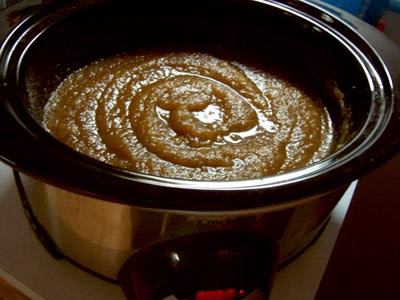 Remember when there were "liberal" media? Like the WaPo? Funny how things change.

Today there's a long article decrying the fact the Obama has been pointing out he inherited the economic mess in which we find ourselves. So much for post-partisanship, they imply. Where does he get off doing that, they ask.
What a crock of sh*t!!!

At the very end of the article, way past the point where most people read, it's mentioned, sort of parenthetically, that the Rs have taken to calling it the Obama recession, the Obama market, the Obama economy. Yeah, like after eight years, the person who takes over owns it in a month. If that's fair, then what's unfair about pushing back? Particularly when the pushback is toward the undeniable truth.

There are no politicians who are above criticism, Obama included; but really, this is pretty pathetic. Trying to blame him for the mess -- which is the only way Republicans can survive -- and then taking offense when he points out the obvious. And they're no longer even subtle about their hypocrisy. Like breathing, there's nothing to hide: we lie, we say stupid stuff, we do the very things we complain about. So what? Who's gonna notice?

Once again, simply another in a string of outrages, we see what politics has become in this country. It's hard to be hopeful.

Email ThisBlogThis!Share to TwitterShare to FacebookShare to Pinterest
Labels: Republican strategy, the economy